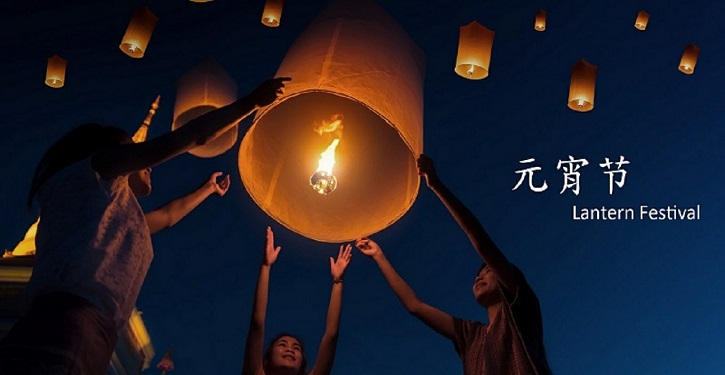 Chinese girls are beautiful, but they are also conservative and observe most of the Chinese traditions. One of the traditions followed in the Chinese calendar is the Lantern Festival.

The Chinese Lantern Festival was first concocted over 2000 years ago. While there are many versions of this festival, the most common one is that a holy crane, which was Jade Emperor’s favorite crane, flew from heaved to earth during ancient times. However, villagers killed it when it landed as most thought it was a fierce beast.

When Jade Emperor learned of its death, he sent his troops to set the village ablaze on the 15th day of the lunar year. The Emperor’s daughter told the villagers about his father’s plan, causing them to fall into despair.

An old and wise man initiated the idea for the people to hang red lanterns so that it appeared that the target village was already set ablaze. This trick worked, and the Emperor did not destroy the town. Since then, the tradition of hanging red lanterns during the 15th day of the lunar year has become prevalent.

1.Lighting and Viewing Lantern Displays
This is an important Lantern Festival activity that involves lighting enormous and elaborate lanterns. You can take a stroll at night along the streets, parks, and homes as you enjoy magnificent lantern displays. Unlike many deem the lanterns to be, they usually come in giant sizes, with some measuring over 100 meters long and 20 meters high.

Although red globes are common during this festival, you can find other lanterns designed to depict different animals, plants, trees, and more. Besides, they come in varying attractive colors and contain thousands of 1000 LED lights. The Chinese also make a lantern in various symbolic designs to illustrate mythological and historical stories.

2.Solving Lantern Riddles
Guessing lantern riddles is the other activity incorporated in the Lantern Festival. As the name may suggest, it involves writing riddles on pieces of paper and hanging them on lanterns for people in the festival to guess.

This activity dates back from 960 to 1279, and scholars used them to entertain the crowd. Also, some imperial advisors used lantern riddles to advise the Emperor. The advisors would claim that the riddle had been wrongly interpreted if he didn’t like the suggestion.

Generally, these games need you to be creative and think outside the box. It is also an excellent way to attract the attention of a pretty Chinese girl. Besides, you can win a prize when you crack the riddle.

Chinese women make these glutinous rice dumplings by boiling and then serving in hot water. Nevertheless, they can still be steamed or fried. Tang Yuan is made during this unique festival in China, symbolizing the desire for happiness and family reunions.

5.Spending Time with Families
The Lantern Festival is a time of celebration and a night for families to reunite before the Chinese New Year ends. It is time that families set aside to come together and enjoy iconic meals like the Tang Yuan.

Nevertheless, this is also a good time for lovers to celebrate love. This is especially so because the Lantern Festival is also considered Chinese Valentine’s Day. The ancient Chinese only allowed young Chinese ladies to go out during the Lantern Festival. It was a tradition for single people to carry lanterns while going out with high expectations of meeting their lovers.

Although this festival no longer emphasizes romance, it is still an excellent time to spend time with your Chinese girlfriend. Please make an effort to spend quality time and create memorable moments with them on this last day of the New Year Celebrations.

6.Dragon and Lion Dances
The Dragon dance was prevalent in ancient China and is a common activity in the Lantern Festival. It encompasses performers and a dragon designed with scales on its body. The performers wear the dragon costume, which is held by poles, and dance to the beats of the Chinese cymbals and drums.

Lion dances are also prevalent and involve people wearing lion costumes. The performers operate the outfit and coordinate it to look like a moving lion.

Conclusion
If you are looking to date Chinese women, the Lantern Festival is an excellent time to try your luck. This festival is a time for revelry where people watch lantern displays, set off fireworks, eat sweet rice balls, and watch lion and dragon dances.

If you want to indulge in this celebration with a beautiful girl by your side, China dating sites are a good place to start. Here, you can find a beautiful Chinese lady to spend the Chinese Valentine’s Day with. 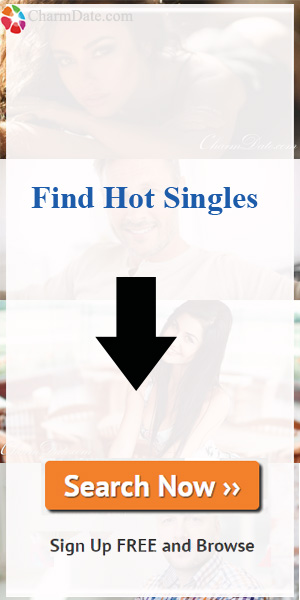